Wyoming is the least populous U.S. state, with a U.S. Census population of 563,626 in 2010. This is a 14.1% increase since 2000. It is the tenth largest U.S. state by area. Cheyenne is the capital and the most populous city of Wyoming with a population of nearly 60,000 people within its city proper.

Rodeo is big in Wyoming. Maybe it’s the Western culture that surrounds it, the history behind it or the no-holds-barred displays of courage and expertise, but rodeo is unlike any other sport and it is also about authentic Old Western spirit, camaraderie among competitors and raw emotion in the arena. Nowhere else can you truly witness the essence of Wyoming quite like this. Rodeo is a way of life and a profession for cowboys and cowgirls, who travel across the West making their living by bronc and bull riding, calf roping and barrel racing. It’s an occupation born in the days of the Wild West, when excellent horsemanship was a necessity on the ranch, as it still is in many places in Wyoming today. Back then, working cowboys would show off their riding and roping talents to one another, sometimes competing with neighboring outfits. Eventually, these get-togethers moved into towns as organized “bucking shows,” which gained popularity in part due to Buffalo Bill Cody’s traveling Wild West Show. 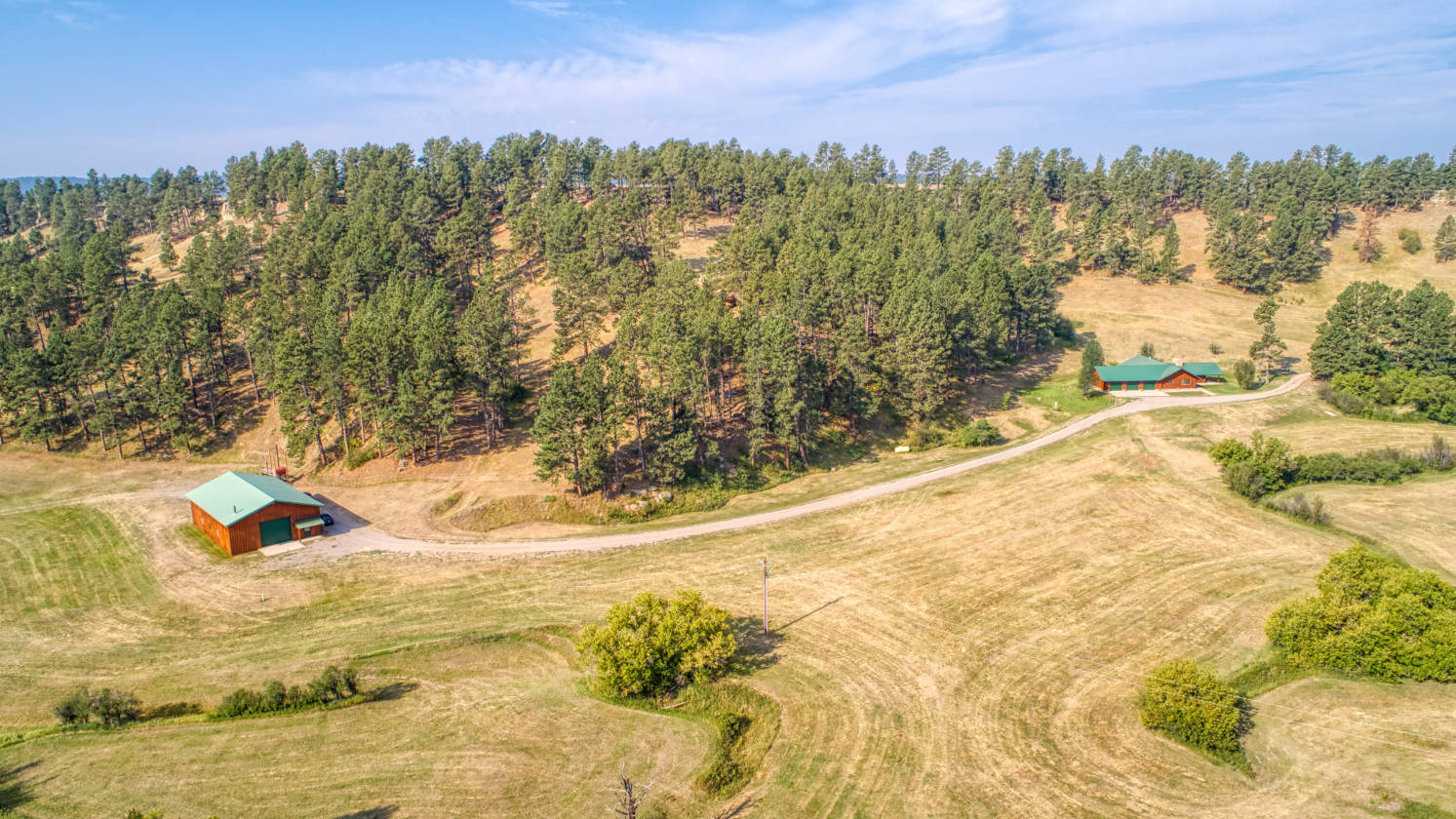 Escape to peaceful living where stress subsides as the wheels slowly settle onto YOUR grass landing strip & experience a sigh-worthy view of this blissful 75 acre sanctuary greeted by majestic trees tiered to protect the home from fire, a lovely log home & sensational 40 X 60 heated shop! This one owner home was a labor of love nestled into an inviting canyon with main level living and is tranquil & perfect, whether rolling into retirement or just dreaming of a safe & magical place to raise a family! Feel the warmth from the heart of this home's fireplace on your way to the inviting kitchen, where the family will make lasting memories for a lifetime, & able to host huge holiday functions! Call 307-686-8111 for your preview of paradise! 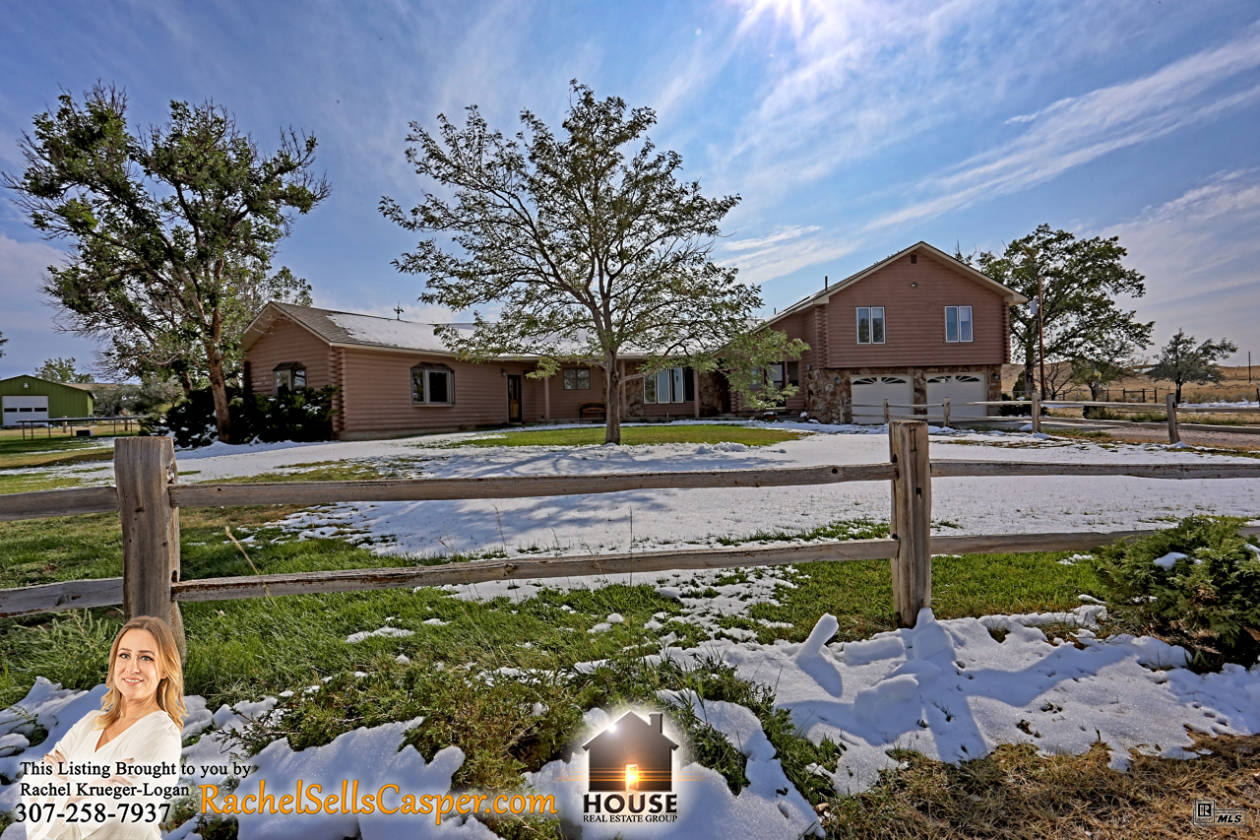 There is so much to love in this beautiful 3-level home in East Glenrock. With prairie views, this nearly 4,000sq. ft. home sits on over 10 acres and is located only 5 minutes outside of town. It features 4 bedrooms plus bonus room for a 5th bedroom or office space, and 4 bathrooms (1X-full, 2X-0.75, 1X-0.5). Enjoy 2 full living rooms, each furnished with beautiful gas fireplaces and 2 extra family entertainment rooms with a wood burning stove and multiple entrances to the front/back yards. 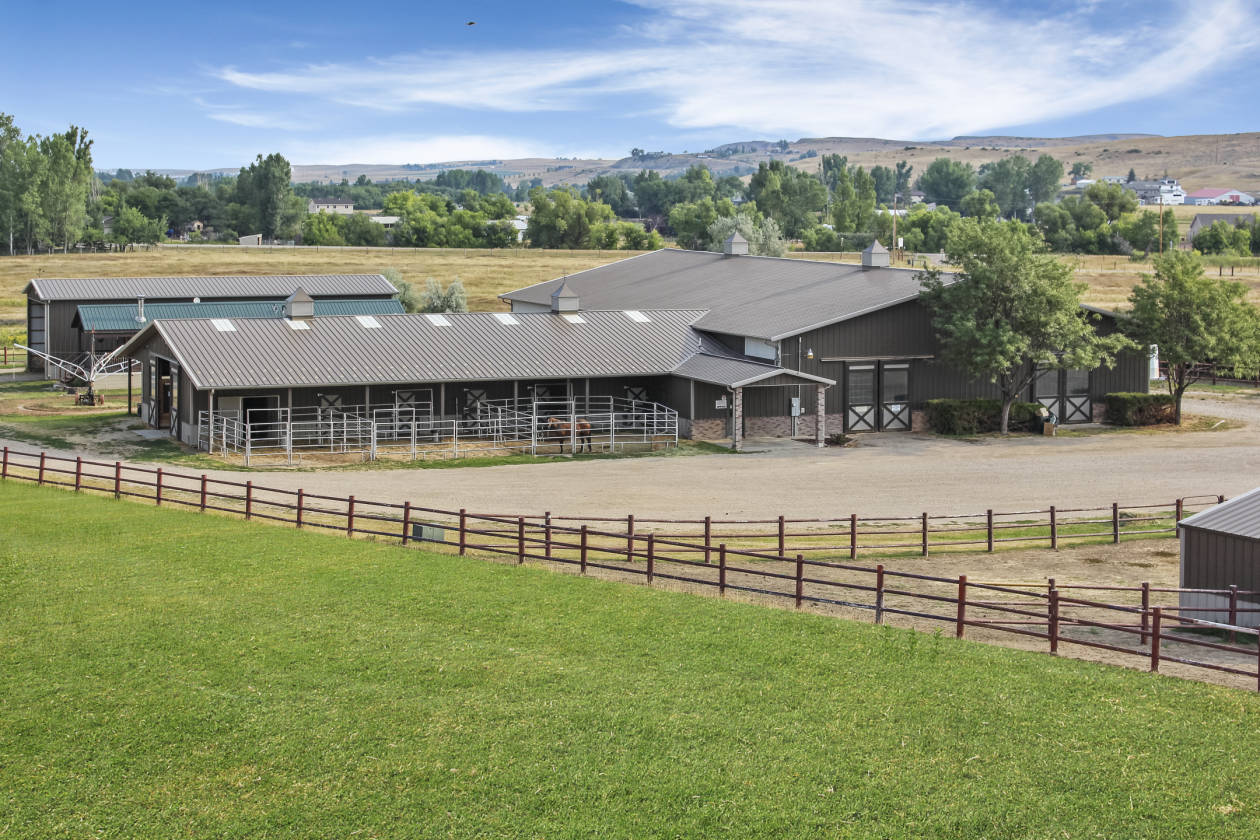 The YO Equine Ranch is meticulously thought out and designed with the horse enthusiast in mind. Contained on the 103+/- acre premises is a 72’x120’ fully insulated riding arena with an attached 10 stall barn and 2 additional heated foaling stalls, 80+/- quality irrigated acres used for hay production and several pastures to separate foal crops with continuous fencing surrounding the perimiters. The facility has been used as a high-end breeding operation, but will be well suited for any discipline regarding the equestrian. The custom 5 bed, 5.5 bath home is perfectly perched to display 360-degree views of the entire estate as well as unobstructed views of the Bighorn Mountains. The home is well-appointed with cherry hard wood floors and cabinets, vaulted ceilings and a good balance of formal spaces with more casual living including wet bars and recreational rooms. Conveniently located only minutes between Sheridan and Big Horn, the property manages to stay tucked away and offers a significant amount of privacy. Take advantage of Little Goose Creek which meanders through the property creating a riparian habitat perfect for trout fishing and wildlife habitation. Minutes from world-class polo, premier golfing and nationally rated schools. You won’t find another property more formally set up in a more desirable area than this one.

Beautiful cattle country. Great view of the mountains. Fantastic water rights to this property. Acreage to grow hay. Run cattle during the spring to fall months. Build your home and barns on this property.

This 17.9 acre horse property in highly sought after Bedford, Wyoming with a seasonal Strawberry Creek on the North Side of the property, offers over 3,000 sq ft total in the house with endless potential and several multi-purpose rooms, including a large loft. The oversized 12-stall Clydesdale barn is the real highlight of the property and is perfect for the horse enthusiast. Enjoy no CCRS, a true Wyoming property surrounded by mountains and endless outdoor activities. This is a must see!