Nevada is an arid state of the USA, lying between California and Utah. Most of the state is within the Great Basin, but parts of the northeast drain into the Snake River and the the southern portion is within the Mohave desert and the Colorado river drainage.

There is nothing more unique in Nevada than Las Vegas. The city was literally constructed out of the desert in the mid-1900s. Entrepreneur and alleged gangster, Bugsy Siegel was instrumental in the development of the early Las Vegas Strip. His hotel, The Flamingo, was built in 1946. Gambling is legal almost everywhere and even McCarren International Airport, the one near Las Vegas, features a large variety of slot machines near the flight gates.

Outside of Las Vegas and gambling, Nevada is well known for its legalized prostitution. In contrast, the state is one of the last remaining that doles out punishments for drug crimes based on the practice of mandatory sentences. Politically the state has been inconsistent. Nevada is considered neither Republican nor Democrat.

Area 51 is an alleged site maintained by the Federal government, specifically the Air Force. The site, allegedly created to run top-secret weapons tests, is an unproven urban legend. Some UFO fanatics believe that the government captured a UFO years ago and has kept it securely hidden at Area 51. Next door to Area 51 is the actual Department of Energys, Nevada Test Site. This is an actual weapons test area. Black Rock Desert is a 100-mile tract of some of the flattest territory in the world. Located in the northwest part of the state the area is often used for unique studies that require flat and even ground. Why so flat? The region is the bed of an ancient lake.

An unusual Nevada event is the annual Burning Man festival. This unique celebration features a large image of a wooden man that is set ablaze. The burning effigy flames for hours. The event began in the mid-80s among a group of friends. Today the event draws thousands of visitors and now takes place in the Black Rock Desert. 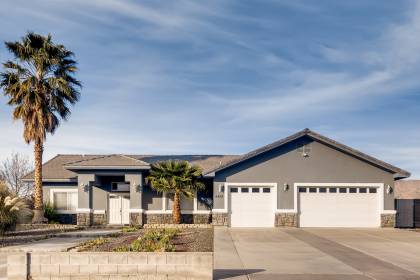 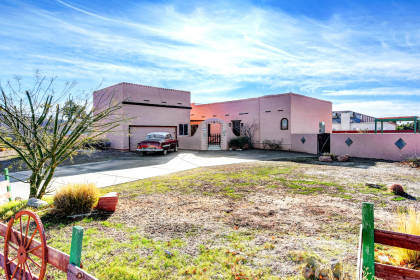 IN THE NORTHWEST A BEAUTIFUL CUSTOM SW - STYLE ADOBE HOME 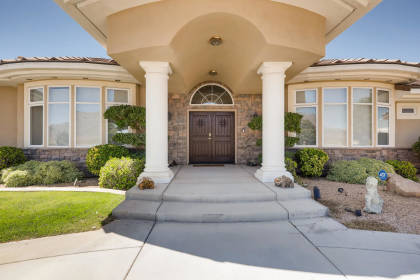 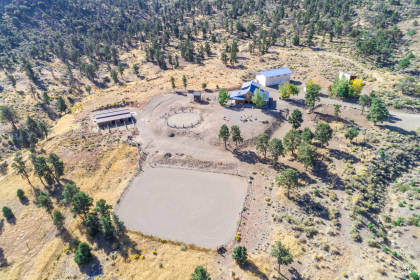 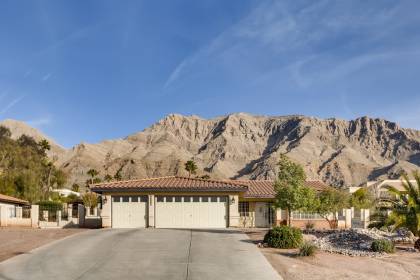 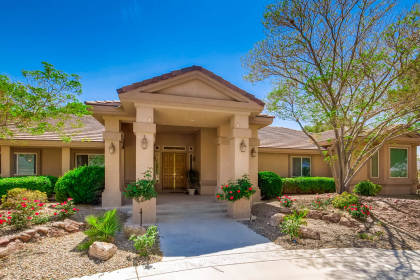 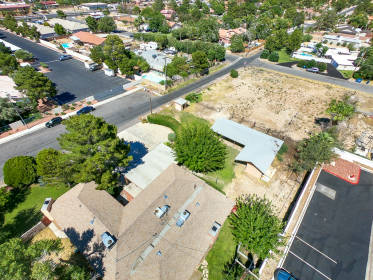 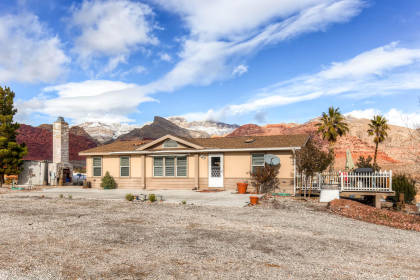