Missouri is known as the "Show Me State"--meaning one should back up talk with proof. The slogan is not an official one, but it does appear on the license plates. It is an endearing statement that people from Missouri say, "I'm from Missouri, you have to Show Me!"

Missouri typically is categorized as both a midwestern and a southern state. The region was split on Union and Confederate issues during the Civil War. A small region of the state is called Little Dixie for the influx of southerners that settled there. Famed explorers Lewis and Clark mounted an expedition that led them to discover a large part of the Midwest and upper Western states. Their home base was Missouri. The Gateway Arch in St. Louis is one of the tallest historic sites in the United States and thousands of tourists flock to snap photos of this, “Gateway to the West," every year. Visitors can also ride to the top of the Arch for a more expansive view. One of the state's geographic features is where the famed Mississippi River meets the Missouri River. The state is also the only one of two in the nation that actually touches the borders of eight other states. Tennessee is the other.

The Missouri horse industry produces goods and services valued at $718 million. The national industry has a $1.3 billion impact on the Missouri economy when the multiplier effect of spending by industry suppliers and employees is taken into account. 125,100 Missourians are involved in the industry as horse owners, service providers, employees, and volunteers. Even more participate as spectators. The Missouri horse industry directly provides 42,200 full-time equivalent (FTE) jobs. Spending by suppliers and employees (in Missouri and other states) generates additional jobs in Missouri for a total employment impact of 56,000. There are 281,000 horses in Missouri, over 70 percent of which are involved in showing and recreation. 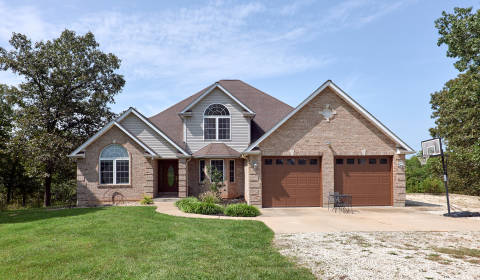 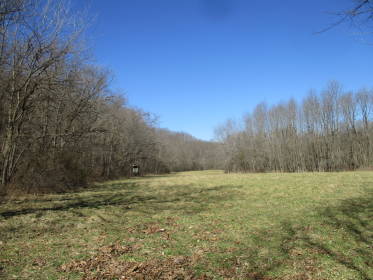 Ranch with shop on 15 acres 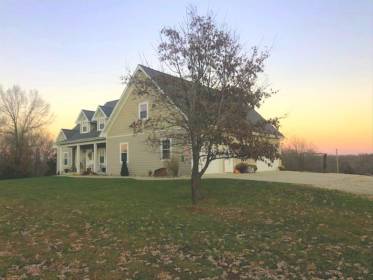 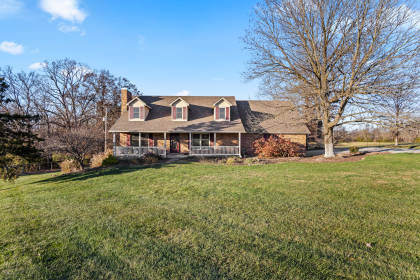 14 ACRES IN SOUTH COLUMBIA WITH BARN, 2 STOCKED PONDS AND MORE! 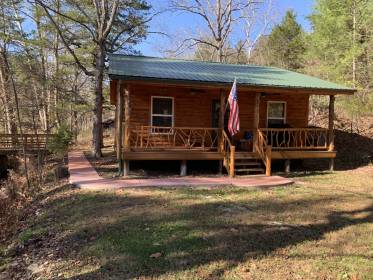 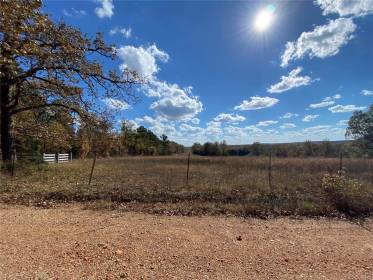 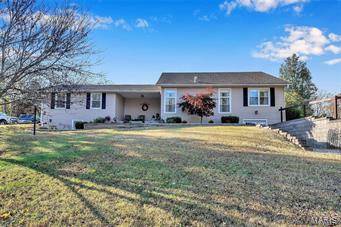 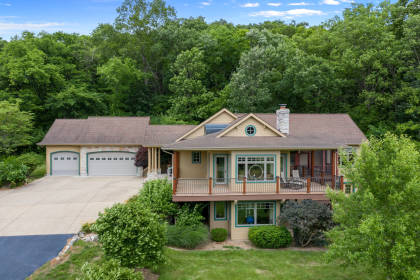