Virginia is a wonderful Horse Country - where scenic horse trails, elite competitions, thrilling races, hunts and the Chincoteague ponies have established Virginia as one of the best destinations for equine activities and events. Horse enthusiasts can find all breeds of horses, used for all purposes from trail riding to competition, to breeding and hunting, racing and training, all across Virginia. More than a half million horse lovers and admirers travel to Virginia each year to enjoy and participate in numerous events, shows, hunts, races, and trail rides.

The history of America is closely tied to that of Virginia, particularly during the Colonial period, Jamestown founded in 1607, was the first permanent English settlement in North America and slavery was introduced there in 1619. The state is called the “Mother of Presidents” because eight U.S. presidents were born there.

The climate of Virginia becomes increasingly warmer and more humid farther south and east.Seasonal extremes vary from average lows of 26 °F (−3 °C) in January to average highs of 86 °F (30 °C) in July. The Atlantic ocean has a strong effect on eastern and southeastern coastal areas of the state.

Virginia is divided into 95 counties and 39 independent cities, which both operate the same way since independent cities are considered to be County-equivalent. This method of treating cities and counties equally is unique to Virginia.

Fairfax County is the most populous locality in Virginia, with over one million residents. Neighboring Loudon County is both the fastest-growing county in Virginia and has the highest median household income ($114,204) in the USA as of 2010.  Virginia's economy is balanced, with diverse sources of income, including government and military, farming, and business. Virginia has 4.1 million civilian workers, and one-third of the jobs are in the Service Sector. The unemployment rate was 6.3% as of April 2011. Technology became the state's highest-grossing export in 2006, surpassing its traditional top exports of coal and tobacco combined.

Providing horse power in the fields and transportation for goods and people, horses were the backbone of the first Virginia Colonies. Today, the role of horses has changed dramatically, yet horses are still a vital economic factor. Some 700 equine events are held in Virginia each year, attracting over 800,000 participants and spectators who spend more than $167 million at these events. The average Virginia horse owner spends $2,969 per horse yearly. Horse owners spend $505 million in annual expenses and support approximately 20,000 jobs statewide. 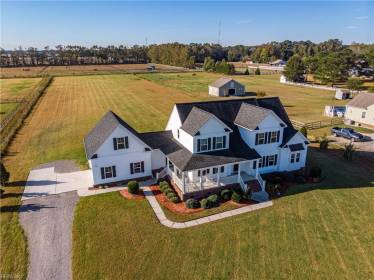 Nathan Conner , For sale by owner 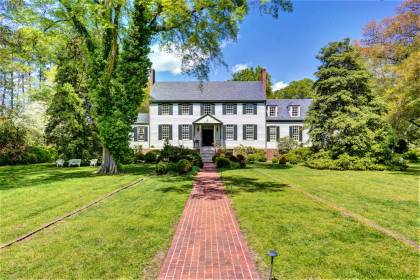 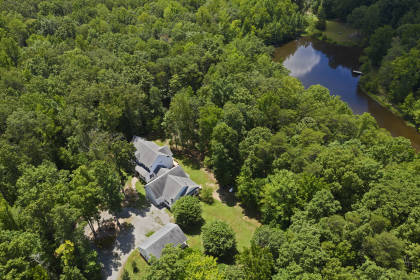 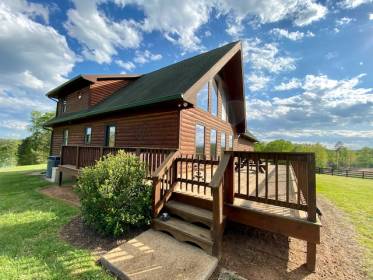 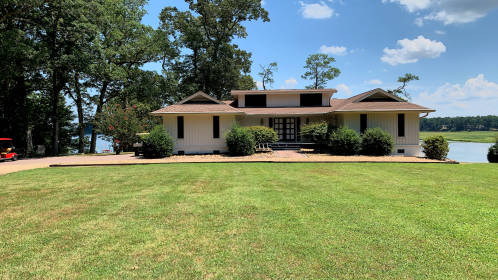 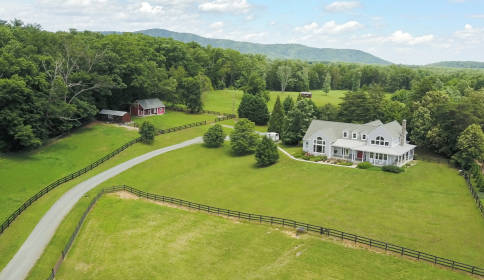 Equestrian property on 22+ acres in the heart of Virginia Horse Country! 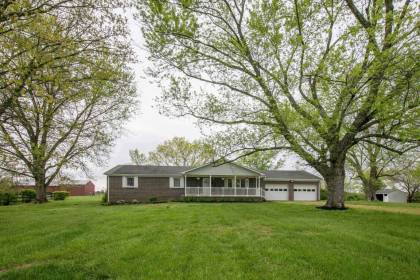 Ready for All Your Animals! 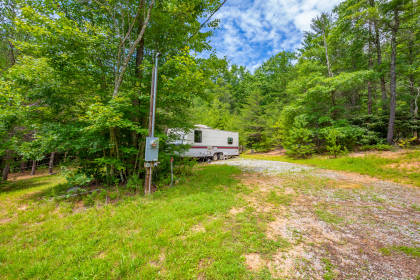 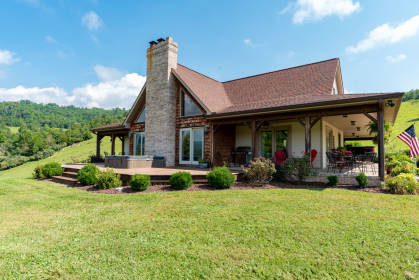 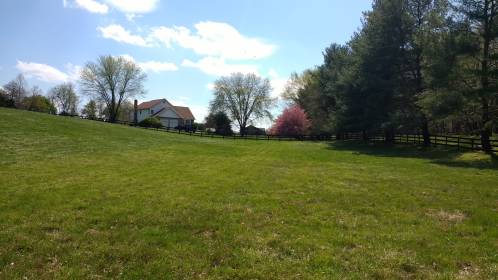